Here is a good website for best teaching resources 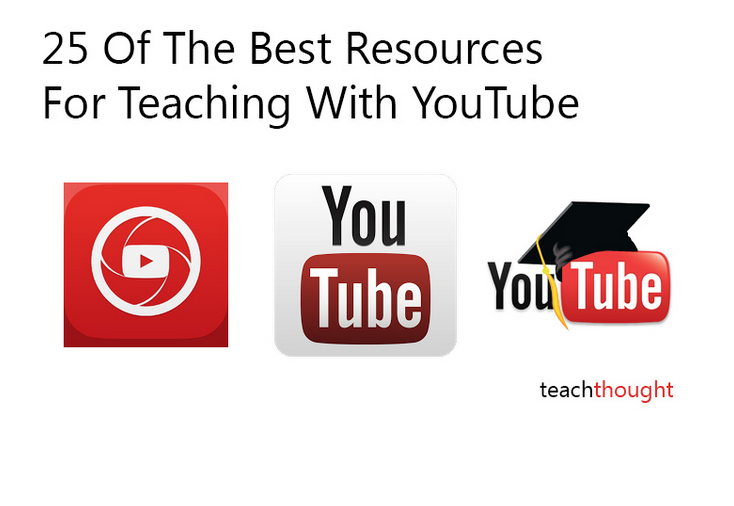 Posted by miszsensei at 5:25 PM No comments:

IPTAs will be given sufficient time to implement new Muet requirements

PETALING JAYA, Oct 17: Local public institutions of higher learning (IPTAs) will be given sufficient time to introduce the new conditions for the Malaysian University English Test (Muet) next year.
Deputy Education Minister P. Kamalanathan said the ministry would give the time to make full preparations to implement the new requirements.
“We will give the IPTAs sufficient opportunity and time to implement the decision (new condition for Muet requirements).
“The IPTAs should not see the upgrading of the Muet grades as a burden,” he told Bernama after attending the graduation ceremony of Form Five students of the Sekolah Menengah Kebangsaan Damansara Utama here today.
He was commenting on worries voiced by Universiti Utara Malaysia (UUM) Vice-Chancellor Prof Datuk Dr Mohamed Mustafa Ishak that the new requirements would result in a shortage of students to fill the places in several areas of study offered by local universities.
Kamalanathan said the IPTAs should not worry about the new Muet requirements because the ministry would continue to work hard to help students equip themselves with a command of English before enrolling into the universities.
“We will not leave them on their own and the ministry will do whatever is needed to help them improve their English, even at the school level.
“This is the ministry’s responsibility. We will work with the IPTAs and secondary schools on ways to improve the standard of English among schoolchildren,” he said.
Last Friday, Prime Minister Datuk Seri Najib Tun Razak, when tabling Budget 2015 announced that beginning next year, the new minimum entry requirement for IPTAs, previously at Band 1, was now Band 2 for arts and social science studies (graduation requirement of Band 3); science, technology, engineering and mathematics (Stem) was Band 3 (graduation condition Band 4), while Band 4 was fixed for law and medical studies (graduation condition Band 5). – BERNAMA

Posted by miszsensei at 11:57 AM No comments: 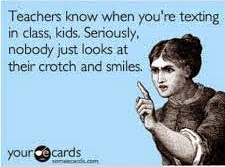 Posted by miszsensei at 9:54 AM No comments: 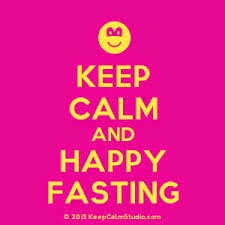 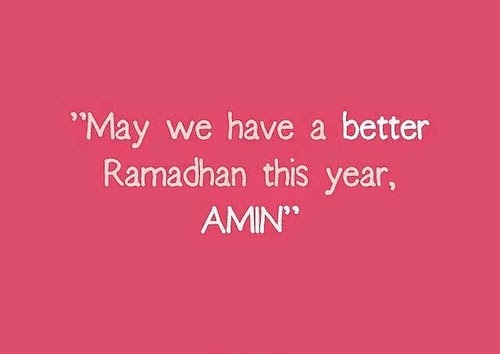 Posted by miszsensei at 8:35 AM No comments:

Compliment and complementCompliment is to say something nice. Complement is to add to, enhance, improve, complete, or bring close to perfection.

Posted by miszsensei at 8:30 AM No comments:

Best of luck to all MUET 2014 candidates!
Posted by miszsensei at 1:51 PM No comments:

photo credit: google
Posted by miszsensei at 8:30 AM No comments:

photo credit: google
Posted by miszsensei at 2:06 AM No comments:

One of my bffs asked me,

" Do you know that strawberry is not only a noun now? It is also an adjective!

What is Strawberry Generation?

Strawberry generation (Chinese: 草莓族[1] or 草莓世代; pinyin: Cǎoméi zú or cǎoméi shìdài)[2] is a Chinese language neologism forTaiwanese people born between 1981 and 1991 who "bruise easily" like strawberries – meaning they can not withstand social pressure orwork hard like their parents' generation; the term refers to people who are insubordinate,[3] spoiled, selfish, arrogant, and sluggish in work.[4]
The term arises from the perception that members of this generation have grown up being overprotected by their parents and in an environment of economic prosperity, in a similar manner to how strawberries are grown in protected greenhouses and command a higher price compared to other fruits.
The term is starting to gain prominence in the East Asian press, as it could be a way to designate a rising demographic or psychographic in terms of consumer behavior. The Strawberry Generation, like the Post-80s of China, could be the Asian counterpart of the Generation Y in the Western world.


SINGAPORE - They are big in Japan, growing in Taiwan but are there strawberries here too? Not the fruit, but young people who are just as soft.
In Japan, the post-1980s children are referred to as freeters (a possible shortening of the word freeloader). In Taiwan, they are known as the strawberry generation.
Here, they're simply tagged as Gen Y.

But whatever they're called, they share common traits - they are spoilt, insubordinate, sluggish at work, apathetic, still live with and sponge off their parents and cannot stand hardship. Oh, and they're really soft.
Then-Senior Minister Goh Chok Tong, said in 2010 that if not for National Service, we might already have a strawberry generation like Taiwan.

They don't play rugged outdoor games and instead spend their time on the computer. He added then that these young people tend to interact via social media like Facebook instead of communicating face-to-face.
But Gen Yers beg to differ. Miss Acelyn Ong, 24, is one who doesn't think she's a strawberry. Yes, she earns a few thousand dollars per month and does not give her parents any money. Sure, her father's still paying her telephone bills. She's also living with her parents in a five-room flat, together with a 25-year-old sister who is still studying.

But hey, Miss Ong, who graduated from Singapore Management University two years ago, runs a blogshop.
"I've wanted to give my parents money, but they rejected it and told me they have enough," says Miss Ong, whose blogshop Chaceylove sells ladies apparel.
"In fact, my dad still offers to give me money, which I have rejected so far."
By that she means an allowance. Her father used to offer her $800 to $1,000 on top of what she earns.

Not soft? Please, say some parents, who also blame themselves. Mr Ronald Phoa, 65, a father of three, says: "I don't think the kids are aware of what their parents go through to give their children a comfortable life."

His son, an NSF and part-time student, still lives with him.
So are his own children soft?

He says: "Definitely softer than the previous generation. Sometimes, my children tend to rely on me also, but as their father, I tend to give in too."
Madam Lee Li Li, 74, agrees that parents contribute to mushy children. "Maybe the older generations are tougher because children were often left to fend for themselves back then when families were bigger."
However, the grandmother of four children aged from 19 to 24 says: "I feel there isn't anything wrong with helping your children out a bit in the early stages of their careers."
So true, says Mr Aroon Sukumar, a final year student at Nanyang Technological University. "If the parents are always there to take care of the child's problems, then the children would always rely on their parents to handle their conflicts," he says.

The 25-year-old is looking for a place to rent so he can move out after he graduates. He is living with his grandparents.

So are the post-1980s children strawberries?

Prof Tan Ern Ser, an associate professor of sociology in National University of Singapore, is not so sure.
"I have come across many enterprising young people who are highly motivated and energised. There are obviously also the unmotivated ones, but (I don't think) they represent Gen Y," said Dr Tan. Anyway, it is normal to live with parents until marriage in Singapore, he said. He says: "Since households now are quite small, it is not surprising that even when married, a child might still live with his or her parents."

But what about work?

Here, people under 35 tend to switch jobs five to six times before settling down in one, says Mr David Ang, executive director of Singapore Human Resources Institute. Mr Ang has had feedback from employers who have said that many young workers are "soft" and cannot withstand hardship.

But he added: "The older generations will always say that the younger ones are getting soft."
So, maybe they're not strawberries. They just need the right motivation. Dr Tan said that when children do not achieve success, they end up retreating to the comfortable lifestyles that their parents can give to them.
He added: "We just need to provide the right encouragement and affirmation. People are motivated when they have meaningful things to do, and reasonable goals to achieve. "Help them discover their potential, and affirm them along the way."

So maybe what we have here are not strawberries but youths who live by a misguided notion of success.
Perhaps what they need is confidence and some encouragement - to venture out of their comfort zones and become useful members of society in their own ways.

This article was first published in The New Paper.

The Difference Between HAVE GOT TO & HAVE TO

While surfing the internet, I came across this website with an interesting poster in explaining how to use;

Have Got To and Have To

Posted by miszsensei at 1:12 AM No comments:


Posted by miszsensei at 5:19 PM No comments: 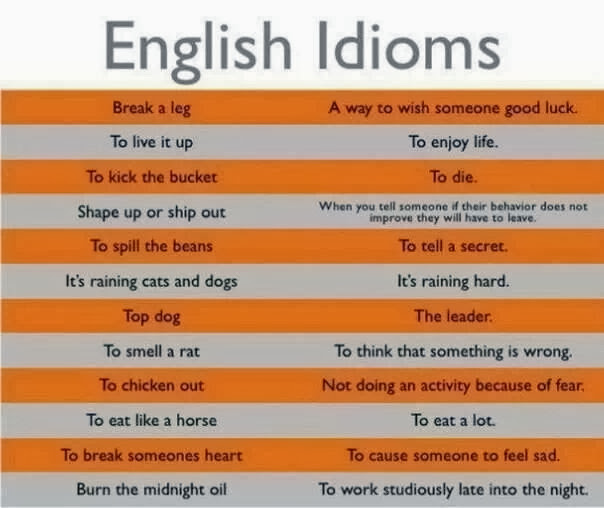 Posted by miszsensei at 8:30 AM No comments:

When to Use There, Their, and They're 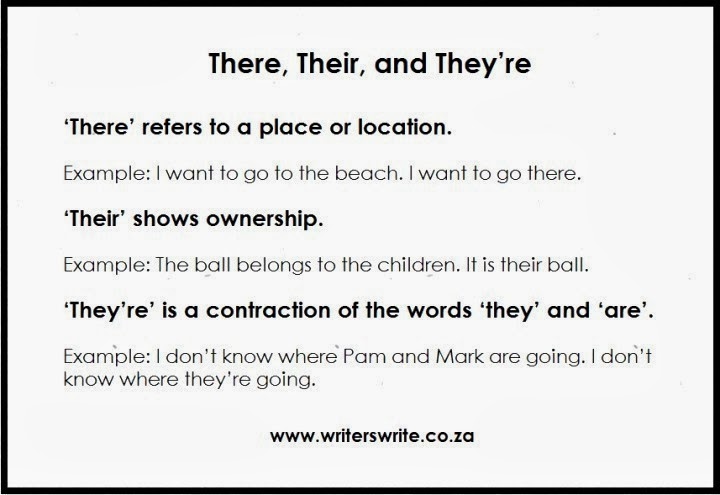 credit to: www.writerswrite.co.za
Posted by miszsensei at 12:59 AM No comments: 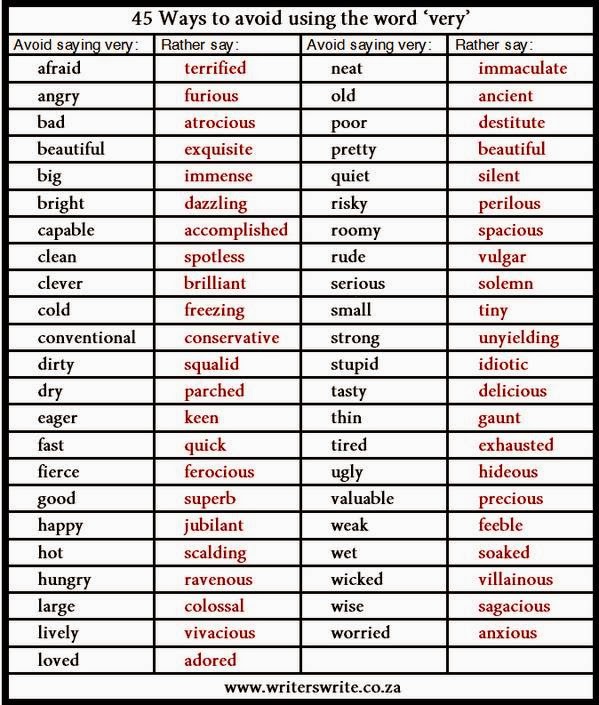 This is a very useful list of words to replace the over use of 'very' while writing. Credit to www.writerswrite.co.za
Posted by miszsensei at 12:56 AM No comments: 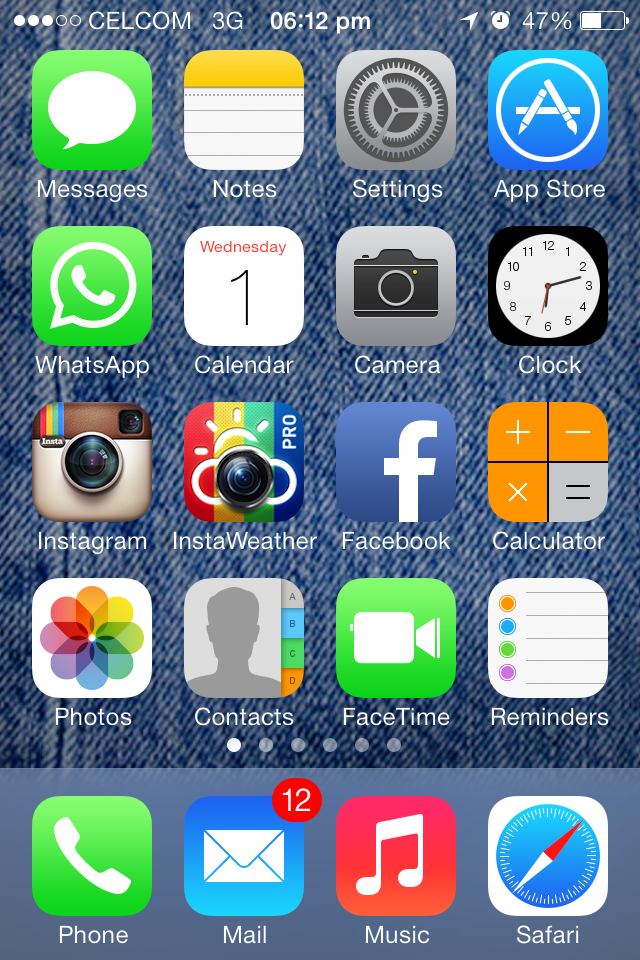 Happy New Year to all my readers. I promise myself to update this blog more frequently :)
Posted by miszsensei at 12:53 AM No comments: